Headquartered in Indianapolis, Ind., Crosspoint Power & Refrigeration is a distributor of Carrier Transicold, Yanmar, Ford Industrial, ComfortPro and several allied transportation products and services. We have proudly served a diverse customer base since 1992 through our product offerings that include trailer refrigeration units, small gas/diesel/natural gas industrial engines, Class 8 sleeper cab APUs and more. Our highly experienced team is dedicated to earning your trust and keeping your business by delivering exceptional customer service that you can depend on. 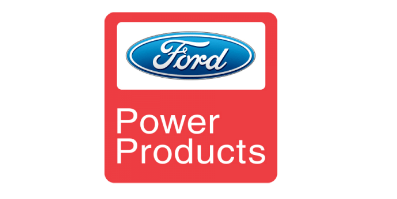 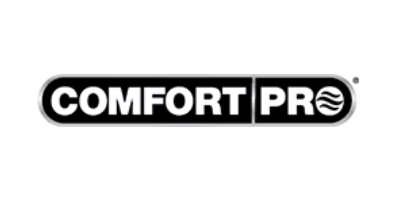 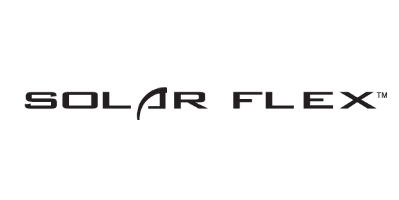 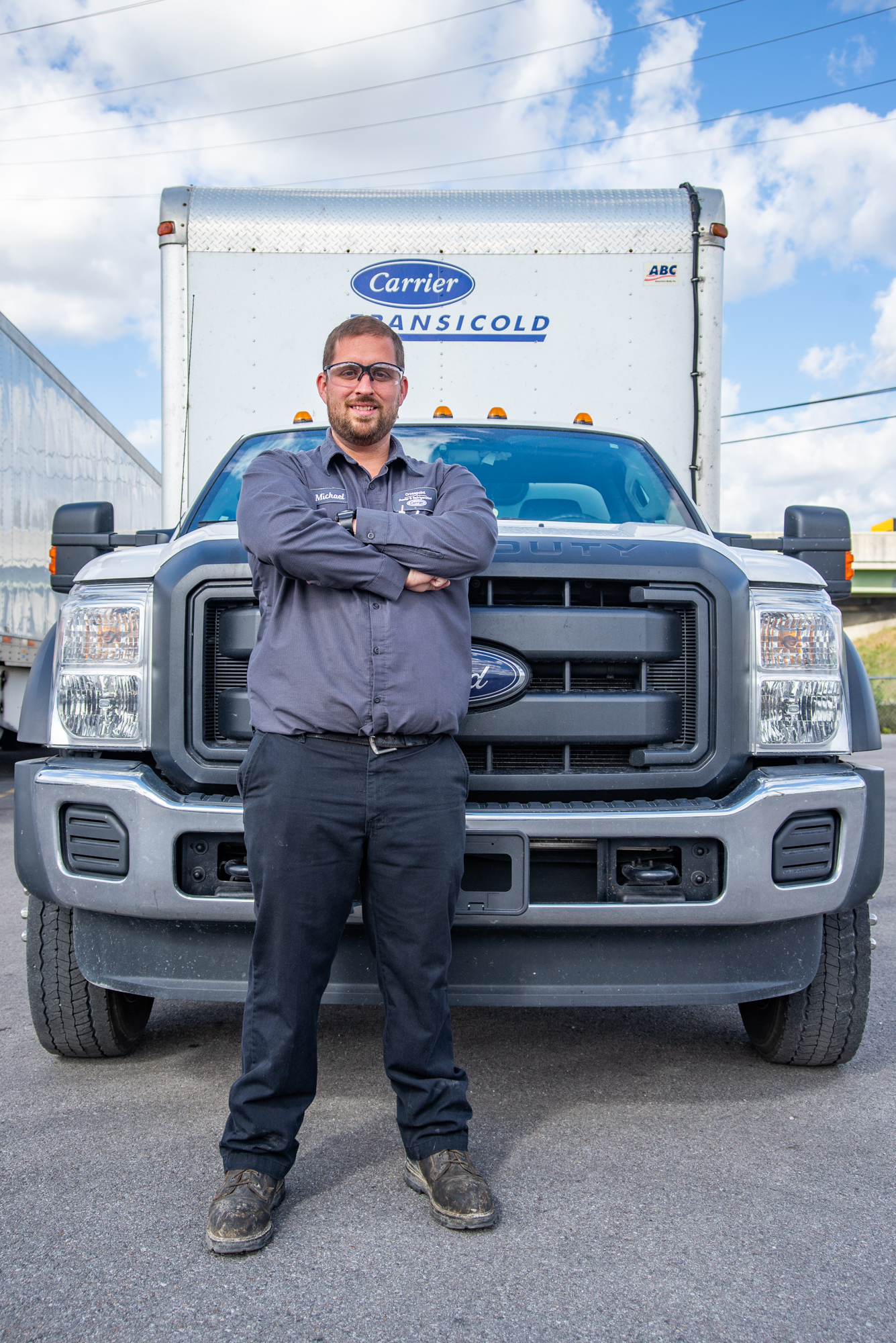 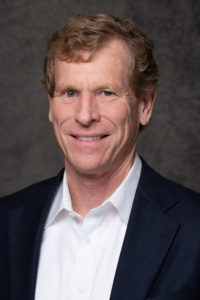 Dave Smitson brings a wealth of knowledge and breadth of experience to his role as President of Crosspoint Power & Refrigeration. After completing his BS in Industrial Engineering at Georgia Tech, Dave held positions with Texas Instruments. He later went on to secure his MBA from Harvard.

Dave began his career with Cummins Mid-States Power, Inc., as the parts manager of the Indianapolis branch and later moved into the role of branch manager. His years in the branch provided him with a great deal of insight, and in 1993, he assumed leadership as President of the distributorship and became Principal in 1997. He expanded the company to include Mid-States Power & Refrigeration (currently Crosspoint Power & Refrigeration, LLC) in 1993.

In 2007, Dave merged Cummins Mid-States and Cummins Cumberland, and became Principal and President of Cummins Crosspoint, LLC which covered a five state territory and served a multitude of industries with over 700 employees.

In 2016, Cummins Crosspoint was sold to its parent manufacturer, Cummins Inc. as part of a broad, corporate strategy to own all of its distribution. In the transaction, Dave kept ownership of Crosspoint Power & Refrigeration and still serves as its president. 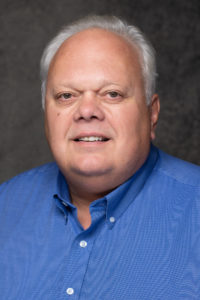 Joe earned his bachelor’s degree in Business at Baldwin Wallace College and prior to coming to Crosspoint, served as a field-service engineer for Carrier Transicold. Earlier in his career he gained experience with responsibility over service at Aim, and fleets and security at Sysco Foods. 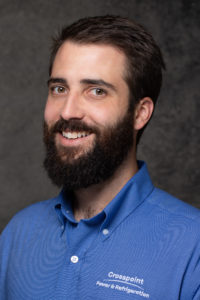 Joel Shaw leads the Finance, Accounting and Human Resource functions of Crosspoint Power and Refrigeration. Joel is an Indianapolis native and a graduate of Samford University in Birmingham, AL where he earned both his bachelor’s degree and master’s degree in Accounting.

He joined the accounting firm of PricewaterhouseCoopers after graduation and earned his CPA. He has since gained excellent experience in two start-up companies; one in the apparel industry and then in a building materials distribution company. 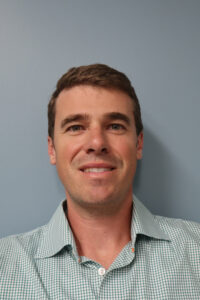 Shawn Aitken is responsible for overseeing the Carrier Transicold business as Vice President & General Manager – Carrier Transicold. Shawn joined the company in 2018. Before joining Crosspoint, Shawn gained experience in a manufacturing business in Texas and as an engineer at Cummins Inc. He has served in operational roles at Crosspoint Power and Refrigeration and most recently served as Vice President of Sales.

Shawn attained an Industrial Engineering degree from Texas A&M and an MBA from Butler University. 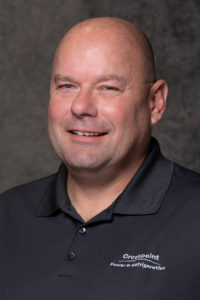 Jody Thomas oversees operations at Crosspoint Power & Refrigeration’s Ft. Wayne branch, where he has worked for 18 years. Jody was a veteran of the trucking industry long before joining CP&R, having worked on trucks and reefer units at Kat Trucking, Ruan Leasing and Freymiller Trucking.

Employees are encouraged to donate time to local nonprofits and are provided with four hours of paid time off each year to support their volunteer efforts.

The CP&R staff adopts families at Christmas, providing food and gifts to those in need. They also volunteer as a team to help out at food pantries and other locations that can use a hand.

If you are interested in involving Crosspoint Power and Refrigeration to help out your non-profit organization, please Contact Us.

Want to join our team?